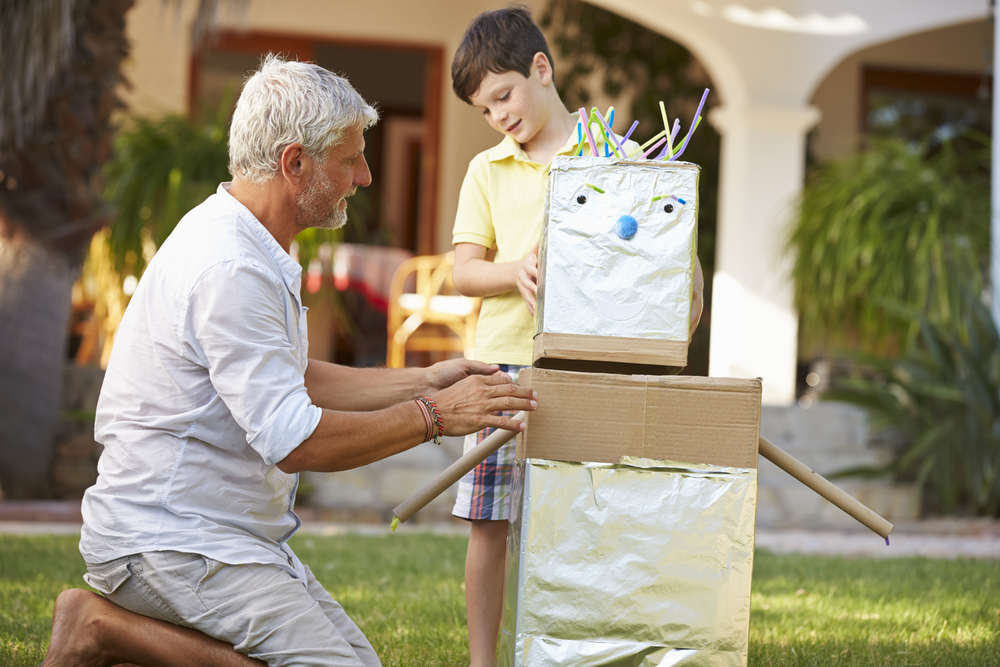 Robots Are the Future of Elder Care In any economy, it is known that one… 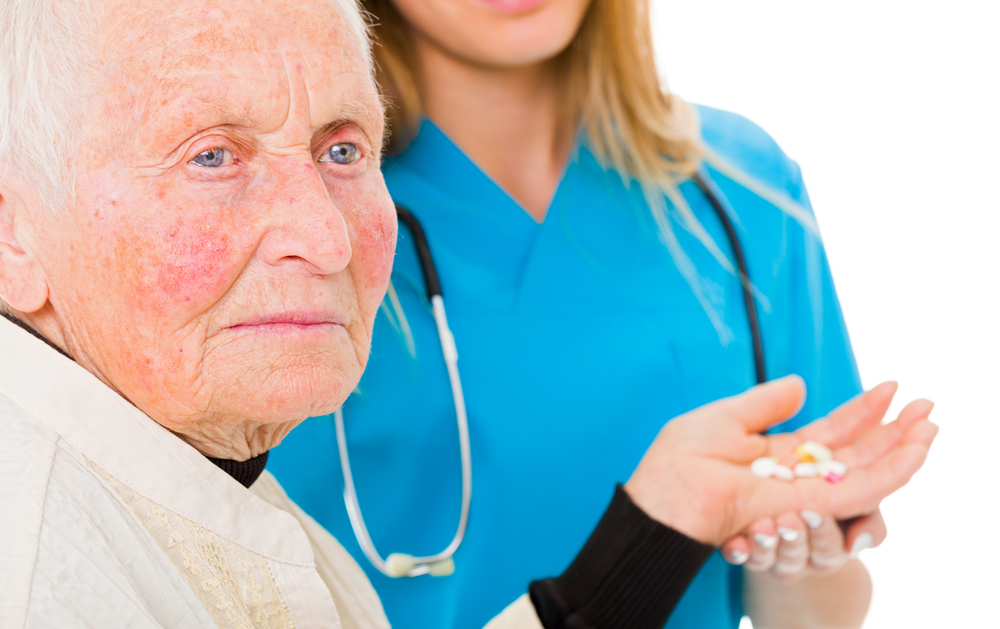 Older adults and prescription pill abuse When we think of drug addicts, we all have… 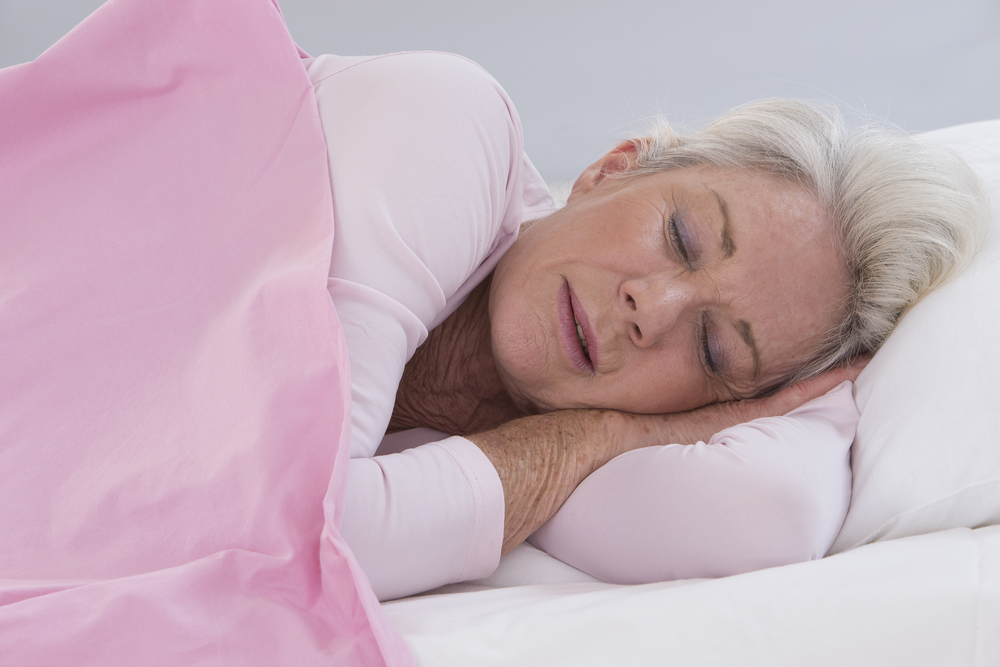 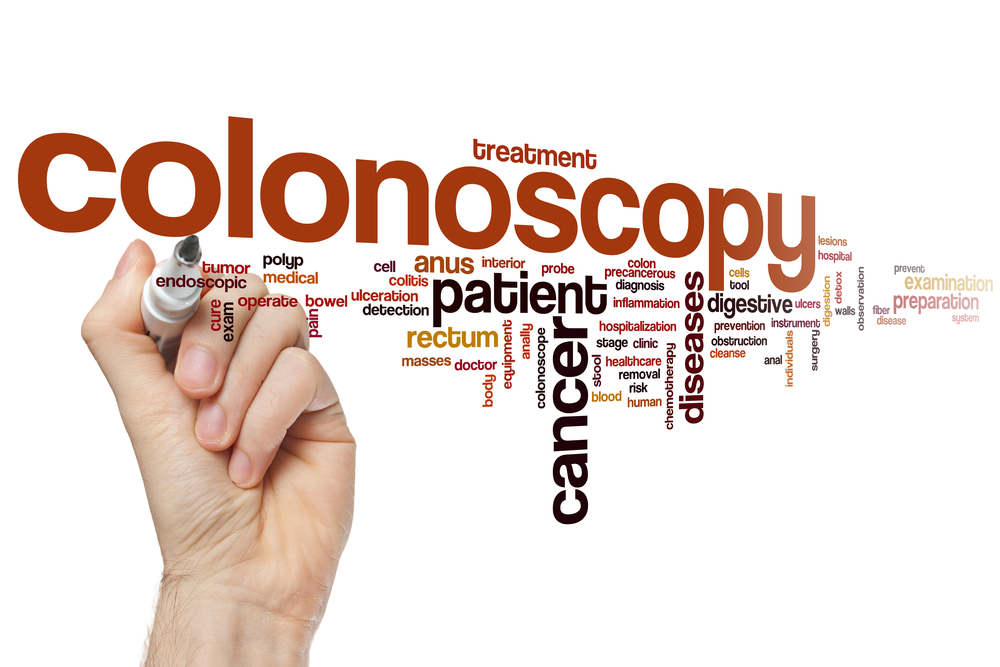 Colonoscopy Screenings on the Rise… 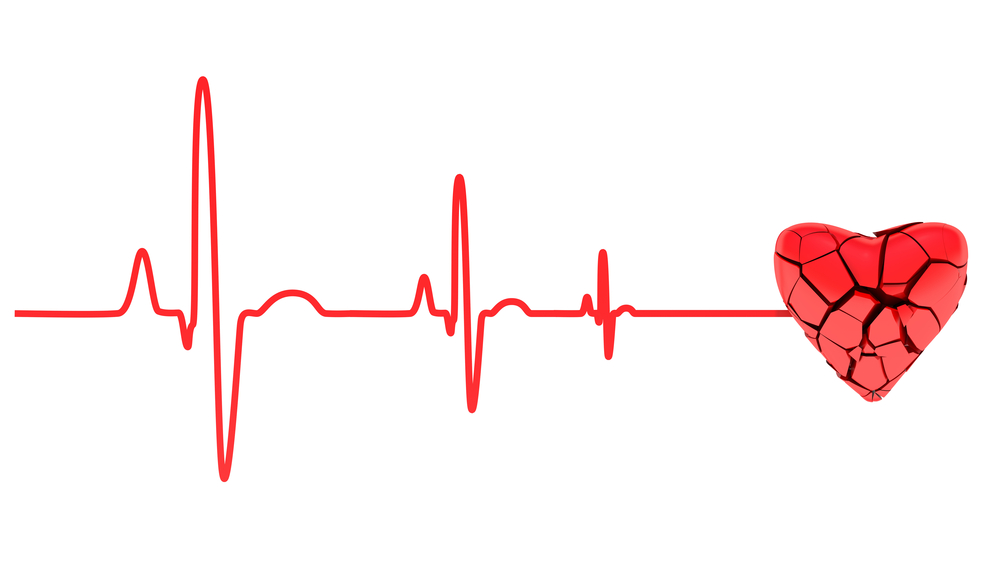 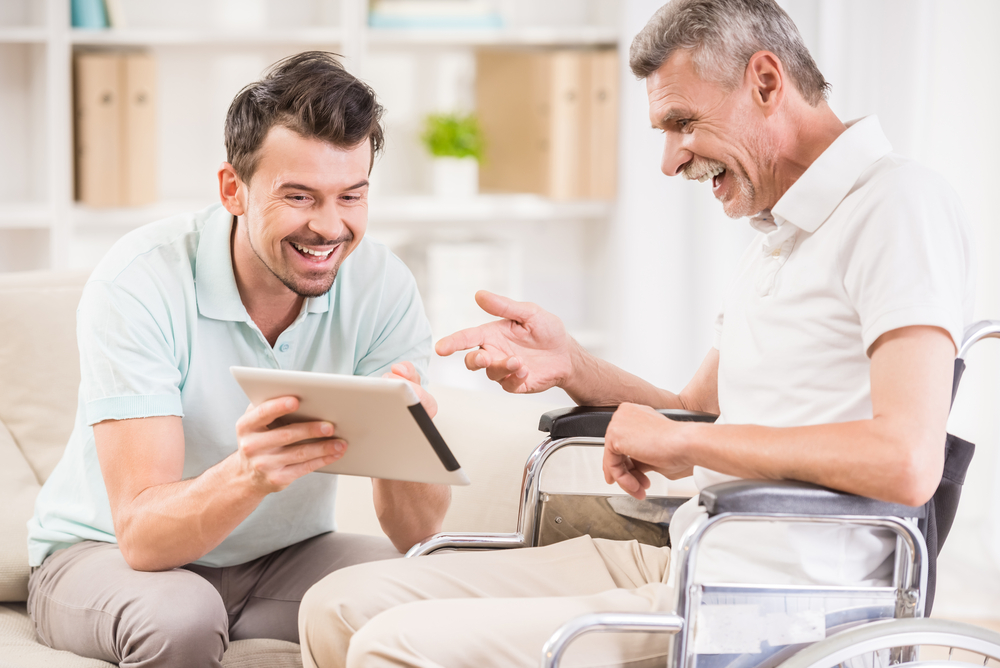 Tech Tools for Family Caregivers Most family caregivers for American elderly people are their children,…