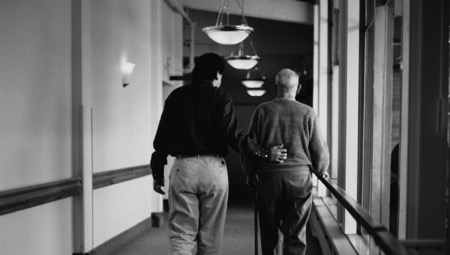 Many news stories that have been in the media lately have focused on what appears to be the United States’ government’s renewed commitment to elder care. Organizations are calling for improved nursing home administered to Medicaid and Medicare beneficiaries, and the Obama administration is hearing them loud and clear.

There are approximately 1.5 million Medicare and Medicaid beneficiaries in the U.S. that are receiving treatment across 15,000 long-term care facilities and nursing homes across the country. The new care proposal is a whopping 403 pages and it aims to reduce (and hopefully eliminate) unnecessary hospital readmissions and infections while improving quality of care and safety. Barack Obama announced a new set of rules and regulations at the White House Conference on Aging.

A document of this size surely has a lot of information and supporting data, but the highlights are already pleasing nursing home residents and others who have held off moving to a long-term care facility due to fear. Regulatory changes include ensuring that staff members are properly trained in dementia care and preventing elder abuse, improved care planning (including discharge planning) that involves an interdisciplinary team, and a thorough follow up including instructions to new facilities (in cases of a transfer).

Although senior advocacy groups and residents alike are thrilled with the possibility of widespread reform, some are not as excited. For one, these measures do little to address the chronic problem of nursing home staffing – particularly the understaffing and overworking of employees that leads to burnout symptoms like exhaustion and apathy.

Notes on these new rules are not due until mid-September so it appears that this is going to be a long process, like most things in government. For now, it is up to every nursing home and long-term care facility provider to hold themselves accountable for the quality of care they offer and raise the bar.