The marvels of modern medicine have extended the natural lifetime for people all over of the world, including the United States. The gift of more time is weighed down, however, with the prospect of extended time in uncertainty. The only thing that we know for sure is that we will continue to age and our health will deteriorate along the way.

The National Bureau of Economic Research estimates that 50-year-olds in the U.S. have a 53 to 59 percent chance of living in a nursing home at some point in their lives. As the study group’s age increases, so do encounters with nursing homes. The Employee Benefit Research Institute found that from 2010 to 2013, 23 percent of people 85 years and older had an overnight stay at a nursing home. This figure may seem pretty low for many people, and indeed it would be impressive, but that 23 percent only includes individuals who survive the two-year study. When fixing this number to include those who passed away during the study, then the new figure becomes 62 percent.

So now that we have established that nursing home stays of varying duration are a way of life for the majority of elderly Americans, let’s look at the accessibility of nursing home care. Most people assume that Medicare will pay for long-term nursing home care, but the reality is that Medicare covers only some expenses up to 100 days in the facility, and it must be a skilled nursing facility that follows a qualifying hospital stay that lasts longer than three days. There are a lot of stipulations to Medicare’s payouts, so be vigilant about your plan and know exactly what will and will not be covered.

Long-term care coverage is designed to help people from all walks of life, but especially middle class individuals who may not qualify for full Medicare coverage and do not have the assets and income of the more affluent to pay for long-term nursing home care. Long-term coverage costs vary depending on age when the policy is bought, extent of coverage, and a few other factors, but it is offered for people of all ages.

BRIA Health Services and UnitedHealthcare team up to provide you with quality care that fits in with your lifestyle.  We’re passionate about helping your family preserve both their health, and their wealth. 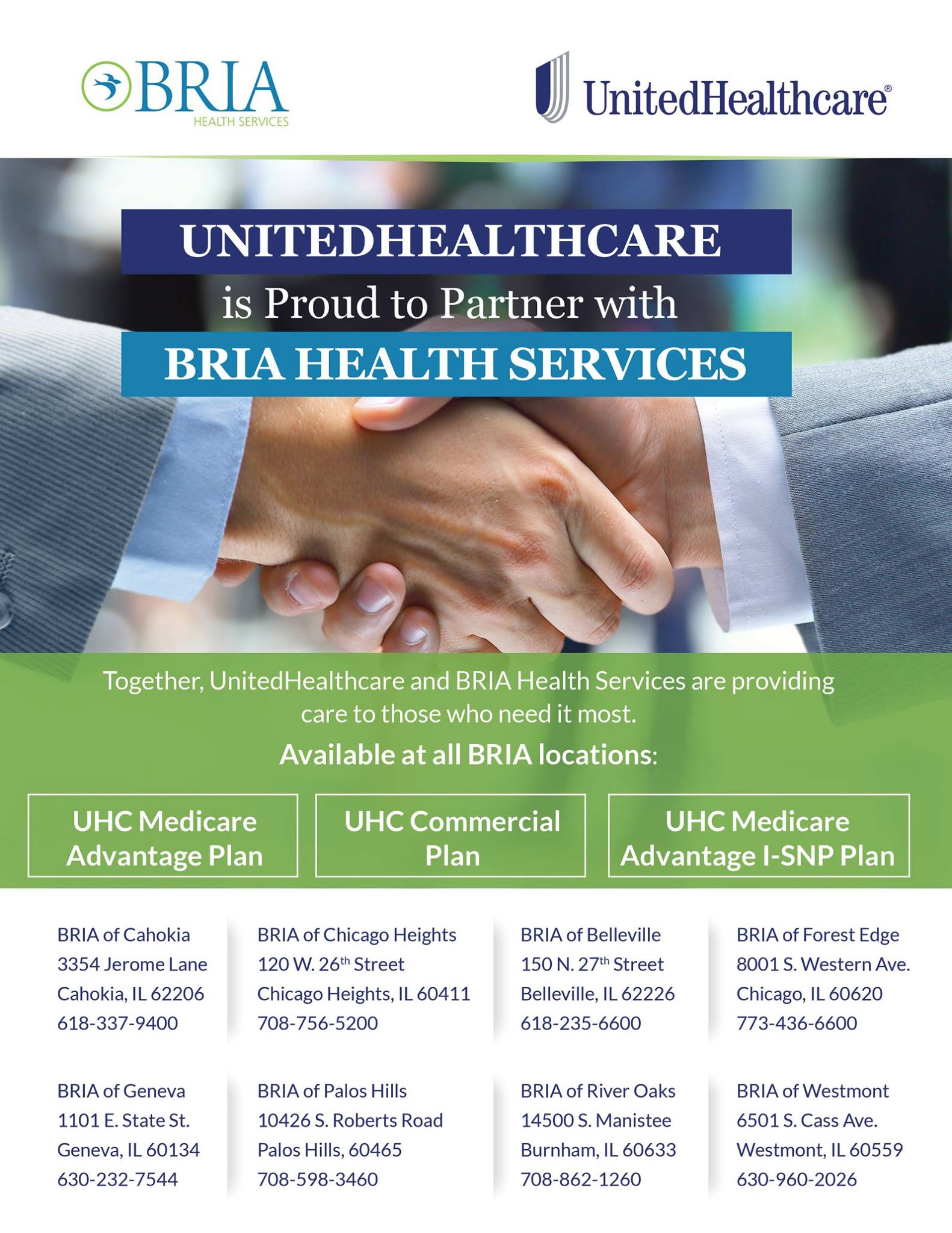 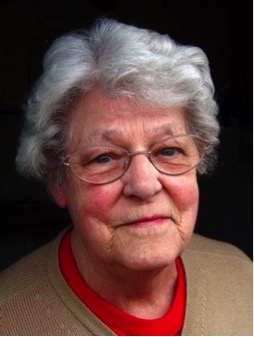 About 70 percent of people that reach the age of 65 will need long-term care at some point, and this is especially important for women, as they tend to have longer life spans than men. On average, women outlive men by approximately five years so they need an average of 3.7 years of long-term care, compared to the 2.2 years that men require.

In a recent study, 74 percent of women admitted that they are worried whether they can pay for long-term care, although on 61 percent of men said the same. It is stressful to actively plan and strategize your own elder care, but it is a necessary step to ensure affordable, quality living.

All said and done, long-term care may be the most expensive part of a woman’s retirement. The national median rate for a private room in a longer-term nursing facility is $240 per day, due to the extensive care that goes into a nursing home, and this varies depending on city and level of care provided. Medicare provides help, but typically only covers the first 100 days of a stay. The other options are to pay out-of-pocket, ask family for help, or self-insure with long-term care insurance.

Your policy should cover both facility care and home care, as your needs may change. Also look for an inflation rider, which increases your coverage over the years because the cost of care can rise. Since Medicare covers the first 100 days of long-term care, you should look for a long-term care policy that has a 90-day elimination period so benefits don’t start before then. 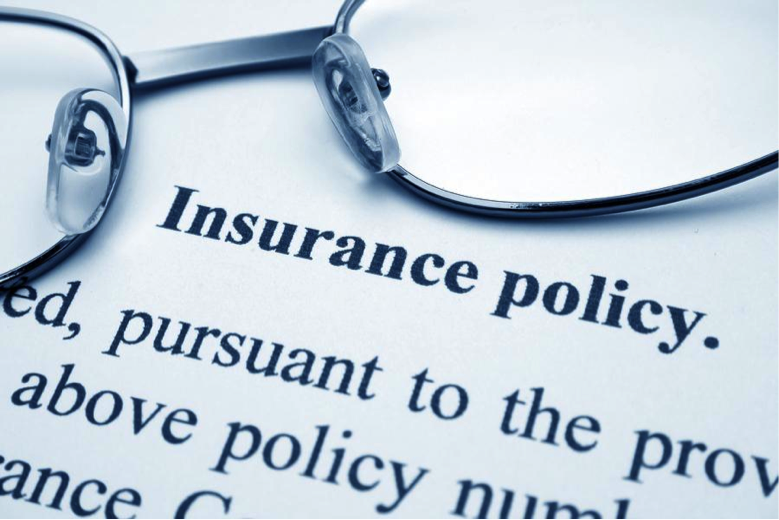 Long-term care coverage may be too expensive for many people, but the recent spike in short-term care coverage shows that an increasing number of people are taking advantage of its benefits and they are getting started younger. These affordable policies provide simple plans that provide benefits like $50 per day for as long as three months.

Long-term care insurance typically provides benefits of around $100 to $150 per day for over two years, paying out more than $100,000 in benefits during that time. These extended plans cost approximately $2,000 per year for individuals in their early 60s. The plans fluctuate greatly depending on what you want and need. For example, there are high daily payout plans, as much as $250 per day, but last only two years. The cost of this plan can go up to $3,500 per year for a person in his or her early 60s. These plans are not to be confused to health insurance, as they are used to cover the costs of help with daily living and assisted care.

However, there are short-term, low-payout plans that can still provide a lot of relief in covering costs of care. Short-term care plans can cover a period of only months or half a year and have benefits of around $150 per day with an annual premium of $750. This type of plan will not completely cover a nursing home stay, but can be used to supplement those expenses. In the long-run, it also may not be cost efficient so you should weigh your total premiums over the course of 15 years and your total benefits. As always, the sooner you get your policy, the more it may do for you. 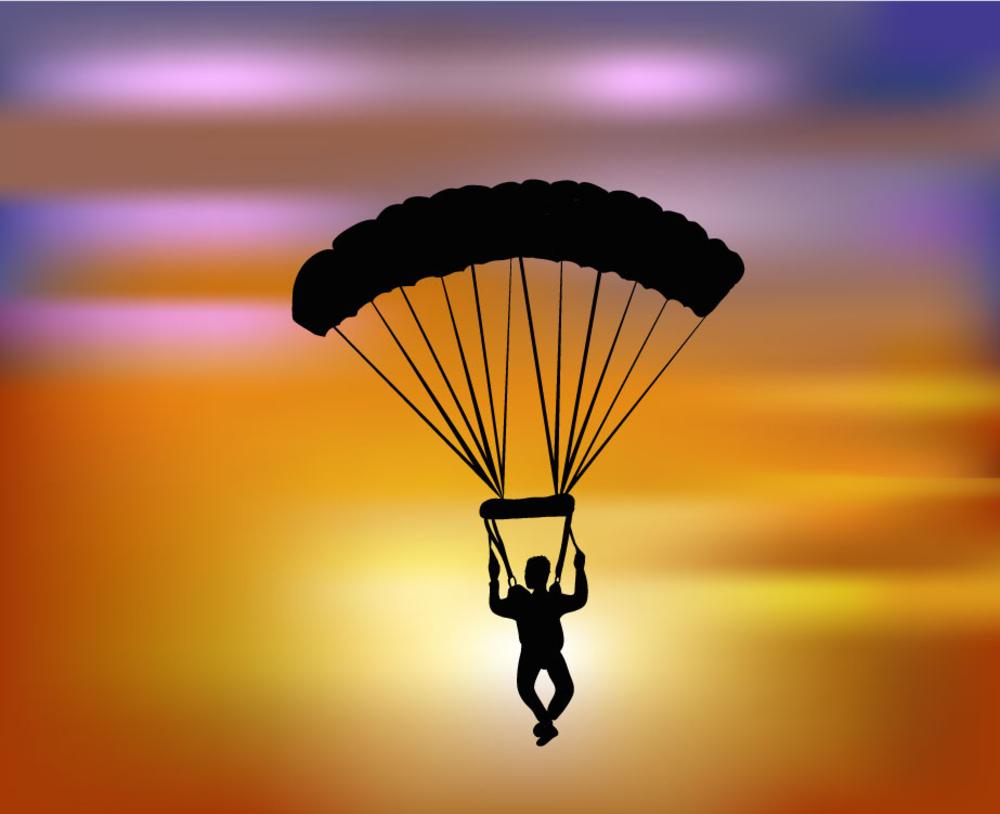 With the ever-rising cost of senior care and the expanding elderly community, many Americans are facing a troubled future. The United States Department of Health and Human Services estimates that nearly 70 percent of Americans older than 65 will require some sort of long-term care. Some people are fortunate to be able to fall back on savings or liquidating assets, but there is also another option (and for some, it may be the only one). Long-term care insurance primarily covers help with daily activities that aren’t medical via extended care provided in the home, assisted living care, or a nursing home.

However, most Americans do not have long-term care insurance, most likely because they are unaware that Medicaid will rarely supplement these costs. The Los Angeles Times reports that the majority of California seniors that it polled said that they couldn’t afford more than three months of nursing home or part-time in-home care – a state in which the cost of a home health aid surpasses $51,000 annually. The same issue exists throughout the United States. Medicaid may help, but to qualify you must spend down the majority of your assets and there is often a long waiting period. Despite all the evidence to the contrary, most Americans believe that they won’t need this type of insurance.

If you cannot afford a high scale policy, it is still beneficial to invest in some coverage. Policies are better and cost less the younger you are, but there are scalable options that include splitting a policy between spouses. With these scalable options, be sure to know exactly what your insurance pays for and what it doesn’t. Some long-term care insurance plans let you pay one lump sum, while others prefer monthly payments. There are many options to help you afford the care that you or a loved one needs and deserves.